And if you do, you should disclose the issue(s) to potential buyers. But, according to a recent REALTOR Magazine article, 94% of homeowners do not disclose known issues with their home, hoping buyers wouldn’t notice. Well, they do notice, because 90% of buyers surveyed reported finding issues with the home after closing, including:

Even if it’s something you’ve tolerated for many years (a common excuse sellers make), it doesn’t mean it’s something the buyer of your house should be expected to figure out and be okay with once they’ve lived in the home for a while. For instance:

Those are just a few examples, but what are the things that aggravate you about your house and your buyer will have to deal with? Put yourself in your buyers’ shoes (or boots, if you will), and have some empathy. Ideally, fix it for them before even selling it. (Oh, and you should disclose a known issue even if you fix it, by the way!) But if you can’t, or just don’t want to fix something, at least disclose it and let the buyer make an informed decision.

Why should you disclose known issues, when 94% of sellers don’t?

While buyers should do their due diligence, and their home inspector should catch any issues (and could be liable for missing things), there’s still a responsibility on the owner to disclose any known issues.

If you fail to disclose, you could be liable! Just because the buyer didn’t realize there was an issue before closing on the purchase of your house, does not mean they can’t come after you for not disclosing a problem.

Disclosing issues with your house to potential buyers isn’t just the right thing to do, it’s your legal responsibility. Just because “everyone else does it,” and you may get away with it, isn’t a good reason to throw caution to the wind.

Besides, just because there’s an issue and you disclose it doesn’t necessarily mean you have to fix it. That’s always negotiable, and the buyer can take it into consideration when making their offer. It may not even affect how much they’re willing to offer for your house. But if you try to hide it and they find out, you could find yourself losing a deal, or worse…a future lawsuit! 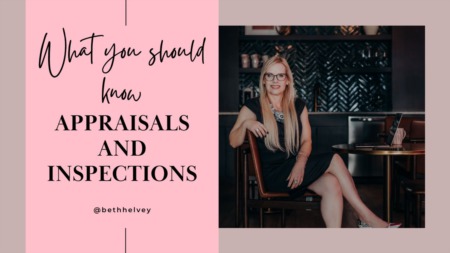 What you Should Know About Appraisals and Inspections

Hey everybody, this is Beth Helvey with Couture Real Estate. I hope you're doing good today. So I wanna talk to you about appraisals and ...Read More 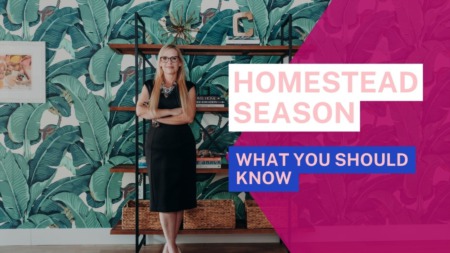 What you Should Know About Homestead

Hey everybody. Beth with Couture Real Estate here in Sarasota, Florida. I hope you're doing well today. So it is that time of year when we start ...Read More 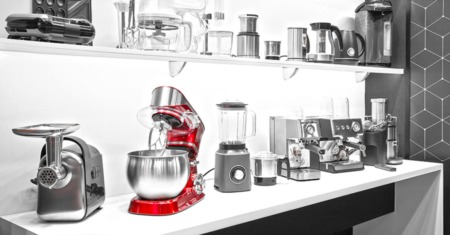 Signs That It’s Time to Downsize Your Kitchen Gadget Collection