Dry Aged & Family Forged Alpine Steakhouse: a fixture in the Sarasota dining community for nearly a half-century has emerged from an intensive revamping with a new look and outlook.

A restaurant remodel had been on the back burner for years at Alpine Steakhouse. But after a family tragedy, followed directly by a global pandemic, Matt Rebhan was finally ready to forge ahead. “I’d been wanting to do this for a long time but it was put on hold for several reasons,” says Rebhan, whose infant son, Logan, died of cancer after a one-and-a-half-year battle in March 2020. “We just decided it was time to move forward this summer.” 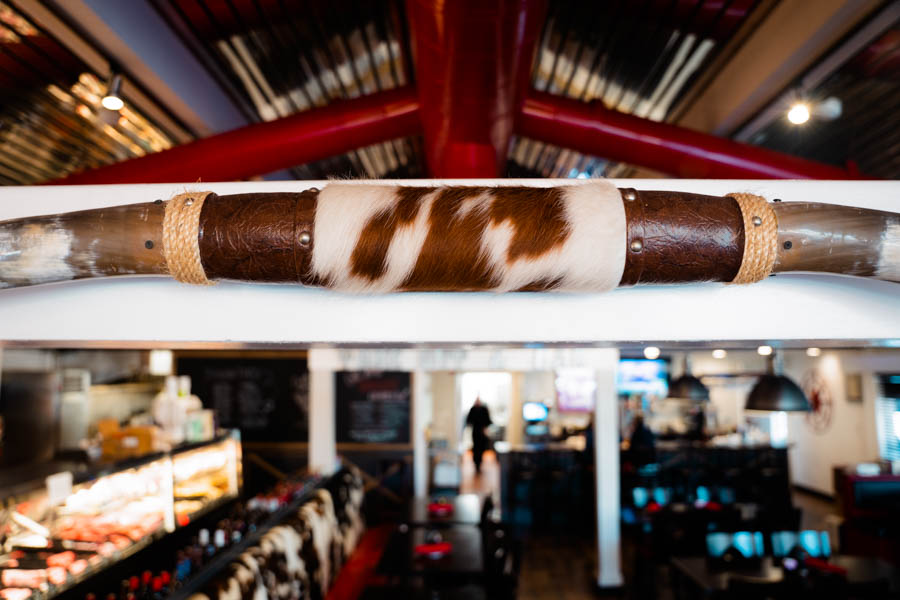 A fixture in the Sarasota dining community since 1975 (and the Florida home of the TurDucKen), Alpine has now emerged with a new look and outlook. “Any company that’s been around for almost 50 years, and is still doing well is very much an accomplishment,” Rebhan says. “We, of course, could not have done it without our loyal customer base—some who have been coming that whole 47 to 48 years.” The last few years have certainly been some of the most challenging. “In this town, there is so much growth happening that places can be overlooked and passed by if there is no effort put into maintaining and improving,” Rebhan says. With that in mind, the Alpine team redid its meat display cases, restrooms and front-of-the-house flooring. Still in process is a climate-controlled wine cellar (for more than 600 bottles), which will likely be completed soon. 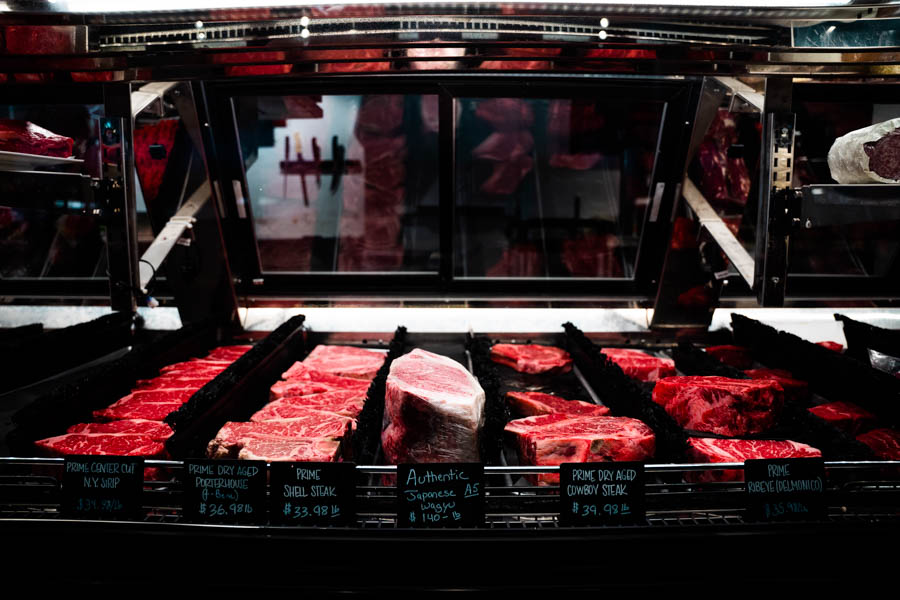 Now the restaurant’s past—which started with revolutionary New York City butcher Karl Ehmer before Rebhan’s grandfather, Henry, took over (it’s still a father-son operation with Mark and Matt Rebhan)—is merging with its hopeful present. Alpine is the first and only place in Florida that sells fresh TurDucKen—a Cajun dish comprised of a whole boneless turkey stuffed with a whole boneless chicken, a whole boneless duck, and a mix of sausage and seasoned bread dressing. Also on the menu are prime dry-aged steaks, braised duck confit, traditional German specialties like wienerschnitzel and sauerbraten, Japanese Kobe burgers and New York reubens. “We’re grateful for the past and present,” says Rebhan, “and optimistic about the future.”

This is your chance to own a piece of paradise! This amazing 2 bed/2 bath condo offers incredible water and golf course views and is located in the ...Read More

This year we teamed up with Streets of Paradise to raise a total of $22, 275. We help a live auction with prizes such as a siesta key weekend ...Read More

Things to do in Sarasota this Halloween

October 1- 31, 2022: Are there ghosts in Sarasota? Find out for yourself on a guided, dark and creepy, 75-minute Sarasota ghost ...Read More