Some Buyers Are Done with Open Floor Plans

The single living room-dining room-kitchen trend went mainstream more than 10 years ago, but a growing subset of buyers want some walls to define their living spaces.

CHICAGO – The open floor plan went mainstream more than a decade ago, and many real estate pros insist it’s not going anywhere. But at the same time, they do acknowledge a growing subgroup of buyers who want more walls to help define living spaces.

In an open floor plan, the kitchen and dining room and family room are all in a single wide-open space with little or no separation.

Older consumers may be leading the no-open-room trend: 37% of baby boomers prefer the open concept, while 40% of Generation X buyers and 43% of millennials prefer it. Among seniors older than boomers, just 29% prefer open floor plans, according to a survey from the National Association of Home Builders. Older buyers are specifically more likely than younger buyers to want separate dining and family areas.

Another reason some homeowners want more closed-off space: They don’t like their kitchen on constant display. They also say open rooms have more wasted space and are difficult to decorate. Some owners say they’re forced to put furniture in front of windows because they don’t have enough walls.

“I think what people are seeking these days is kind of a mix of the two,” Greg Howe of Searl Lamaster Howe Architects, told the Chicago Tribune. He described a place where the kitchen, living room and dining room were open, but a secondary space was created for more privacy. In this home, privacy could be found behind the staircase with a study that had a TV.

However, some real estate pros say the open floor plan is still desirable among their buyers and it makes the first floor spaces appear much bigger.

“Open floor plans are still the way to go,” says Gary Alveranga, a broker with Real People Realty. “When [buyers] see closed and defined spaces, they’re asking us which wall to knock out.”

Source: “Wishing for Walls: Some Buyers Have Had it With the Ubiquitous Open Floor Plan,” Chicago Tribune (Nov. 24, 2019) 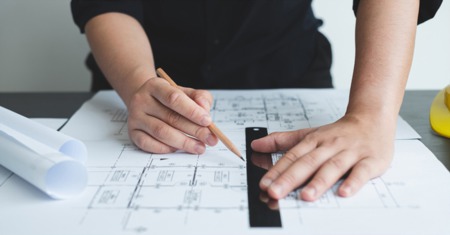 Searching for that perfect home that provides enough space for every family member can be challenging. Maybe you need a home office, your kids need ...Read More 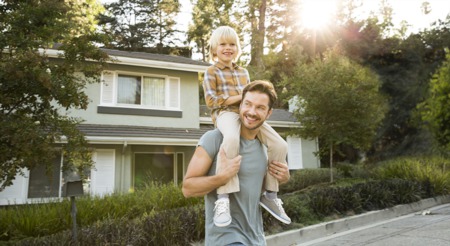 Things To Avoid After Applying for a Home Loan

Once you’ve applied for a mortgage to buy a home, there are some key things to keep in mind. While it’s exciting to start thinking ...Read More 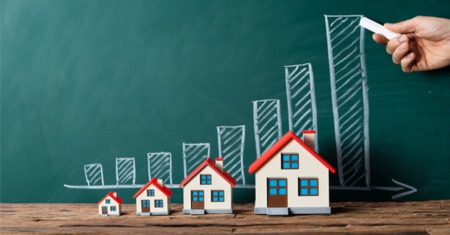 Been Waiting to Sell and Buy a “Move-Up” Home? Now May Be the Perfect Time!

Most people don’t buy their “forever house” right out of the gate. It’s hard to afford a home that has the size and amenities ...Read More 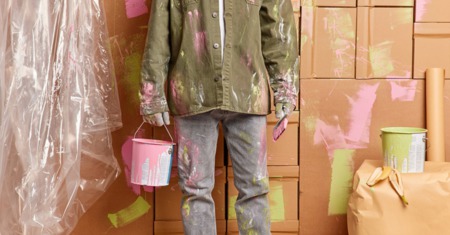