The Secrets and Scandals Inside Sarasota’s Famous Mansions

IF THESE WALLS COULD TALK

The Secrets and Scandals Inside Sarasota’s Famous Mansions

I'm not a gossip. We have a lot of celebrities that live here and pass through for various reasons. I've run into several myself, and I've heard of sightings on socia media ( I missed Pink and Mike Rowe recently). But, unless they show they are engaging with the public a lot of us just walk by and let them be.

Sarasota Magazine recenlty published an article on Sarasota mansions and scandals and I couldn't help myself. I first moved to Sarasota in 1983 and I've heard some of these stories and have had a couple of personal encounters.

The Gotti house. Yes, those Gottis. This is before my time as a Realtor, but apparently, you just didn't talk about it back in the day. Sarasota Magazine says:

Exactly who owned the house is hard to decipher due to endlessly vague and misleading deeds and financial documents. But court cases have established that it was built in 1986 by Joseph Watts, aka “Joe the German.” Called a “cold-blooded killer” by a federal judge, Watts became the righthand man and most trusted confidant of crime boss John Gotti. After Watts helped engineer the assassination of a rival Mafia boss, he was given a lucrative loan sharking operation, the profits of which, heavily laundered in a Swiss bank, were allegedly used to build the home.

This is on the north end, just after you turn off Blackburn Point Rd. Up there, the road gets narrow and winds around. This home is right on the gulf with amazing views you can see from the road. The home changed hands in 1998 and the current owner has tried to sell it a couple times. It is currently on the market if you have $15,900,000. It is the second highest priced home for sale on Casey Key. The highest priced home is listed at $20,000,000.

The Ringling Museum's first director was A. Everett “Chick” Austin, and he lived near what is now called The Museum Area. This is north of The Ringling Museum, near the airport and is called Whitfield Estates. There are homes of all sizes and ages there and is becoming a draw for buyers. The home is a 1925 Mediterranean Revival just under 4000 square feet. Stories have that it was the place to be seen. He was a champion of the arts, of which Sarasota is known.

Much like the Ringlings, the Austins had a love story. He adored his wife, who didn't care for Sarasota. They remained devoted to one another while she lived elsewhere. Austin had a young man, who ended up as a companion. Jim Hellyar had worked as a magician's assistant when he met Austin. Sadly, Hellyar did not do well after Austin's death and worked at Maas Brothers after.

The Githler home is another favorite area, Sapphire Shores. Sapphire Shores is south of the Museum Area and is full of homes of all sizes and ages. It is a truly eclectic area of Sarasota and has some of the most charming homes.

The Githlers owned a home on Delmar in the 1990s. They were investors and in 2005 built Villa Solstice. Sarasota Magazine says:

Then two things happened. The Githlers got divorced and their house burnt down. The stage setting for Sarasota’s golden age was gone. Not so the Githlers, who are very much around but with lower profiles. But the ruins of their mansion are still there, a monument to an era that is fast disappearing.

We all do it; fantasize about what we'd buy if we won the lottery. Everytime the PowerBall hits a huge amount, the higher end listed homes get a lot of hits online. The Butlers from Illinois did just that. The retired couple had one of 3 winning tickets to a $218 million jackpot.

They bought a Mediterannean water front home in Harbor Acres on Hillview Dr. The 8,400 square foot home had a price tag of $7,500,000. The beautiful 4 bedroom home has enough space for all of their children and grandchildren. If you'd like to live like a lottery winner, you can buy the house yourself. It is currently listed for sale at $10,800,000.

On of my personal favorite local celebrities is Stephen King. Some say he's our most famous resident and currently has a home on Casey Key on the secluded northern tip. But, before that, he and his wife rented a home on Longboat Key.

More than 20 years ago, he was struck by a van while walking near his home in Maine. After the accident, his recovery left him with an addiction to pills and cocaine. The Kings moved to Longboat Key to give him the space to fight off his addiction and Duma Key was written there.

About 5 years ago, this home was on the market and I was fortunate enough to tour it with colleages. We fell in love with the lush landscape and the view, we also wondered if the giant heart-shaped tub in the master bedroom was something the Kings appreciated or if it provided amusement. You can see the Kings around town occasionally. They keep a low profile for the most part.

If you are a reality show fan, you may have heard of Siesta Key. The home was built by "Ask Gary" Kompothecras, a local chiropractor. I don't watch reality shows myself, but the show is typical. There are hook ups, expensive cars, and beautiful young people going to parties. It's not without its own scandals. Friends of Gary's son Alex, were convicted of dragging a shark to its death behind their boat. Alex tweeted some racist comments. With all that, the show is still filming and will be airing its 5th season in 2022.

911 is one of those events where people know where they were and what they were doing during that time. I was working in a doctor's office running clinical drug trials. I remember how we found out, how we tried to get more information, and the chaos in the following days.

A 3700 square foot house in Prestancia was occupied by Abdulaziz al-Hijji and his family. According to their neighbors, they kept to themselves, owned 3 cars, and had occasional visitors. In late August, they vanished. When investigators checked out the home, they left in a rush. There were diapers in the trash, food in the refrigerator, and clothes in the wash. When the investigators ran the plates of the men who had visited, they found they were the men who flew the hijacked planes into The World Trade Center. No one really knows what happened or what happened to the al-Hijji family. The home has been on and off the market since then and last sold as a short sale in 2015. 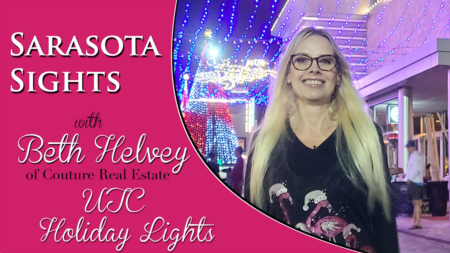 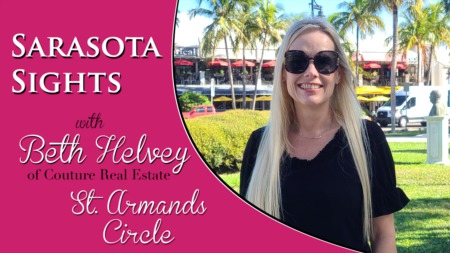 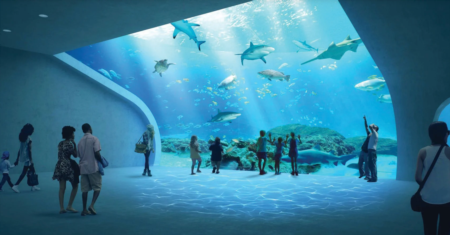 Upcoming Plans for Our Cultural Centers

Besides world renound beaches, Sarasota is known for its cultural center. We have an orchestra, ballet, performing arts, amateur theater, cabaret, ...Read More 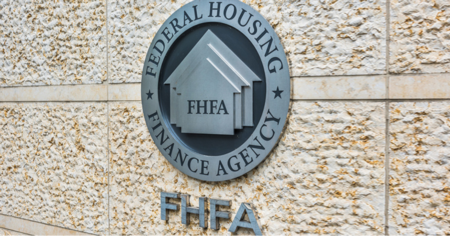 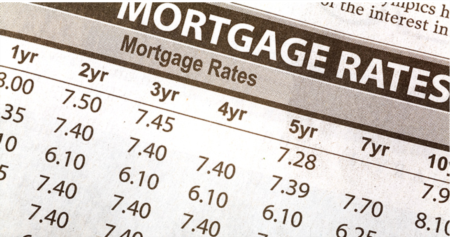